When Timing is Perfect | Susy's Story

“If you don’t dance in Africa, you’re mean!” Susy Horta laughingly tells me at one point in our conversation, which takes place over Google hangouts on a Thursday afternoon. Throughout our conversation about Mercy Ships, I was constantly struck not just by her contagious excitement, but also by her her passion when speaking about a job she clearly loves.

Susy is one of the nurses that Relode has the pleasure of sponsoring to serve onboard Mercy Ships, a floating hospital that provides free surgery and medical care to the millions of people living off the coast of Africa.

Susy grew up with missionary parents, and even when she was little, knew the world needed a lot of help. “I knew pretty early that I wanted to become a nurse and serve abroad,” she says “I started working at a hospital and then immediately looked for somewhere to volunteer.” Susy started with a short-term trip to Haiti, but knew that eventually she wanted to serve in Africa. “Haiti was great to see how I could actually help as a volunteer and be more sure about what I wanted, but to me Africa was the ultimate place to serve,” she says. 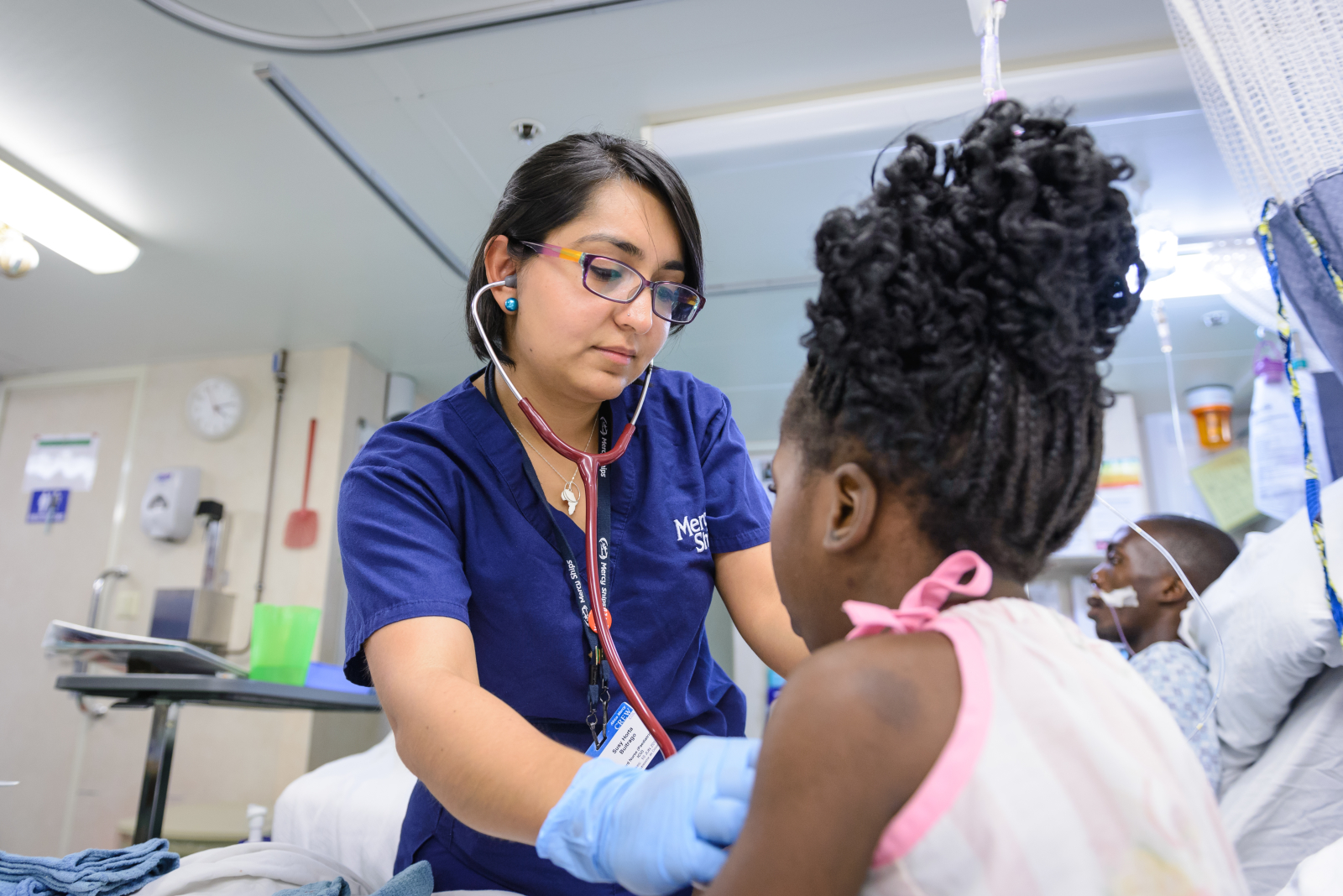 In the meantime, she went back to school and then started working at a university. “It was a good stable job with a good university… but I wasn’t happy,” she says. “I had this thing in my heart where I thought ‘I wasn’t born for this.’”

Susy had heard about Mercy Ships nearly seven years earlier and still followed them on social media. When she ran across one of their posts, she began to read more about them, and the seed was planted, although leaving a stable position at a good school wasn’t a decision she took lightly. “I was thinking about changing my life in a huge way… that’s not safe.” She says.

“I finally decided to apply and thought ‘we’ll see.’ I thought I’d go a couple months, realize it wasn’t meant to be, and that would be it,” she says. “After my first week I knew this was it, this was my dream job.” To take that first trip, Susy had to raise four months worth of support in one month. For her, it was worth it. “You meet people from all over the world, and I can be myself and dance, because this is Africa!” she adds, laughing. “The patients are amazing and so brave. I had this wrong image of how it would be, and really they just need resources. I met people who were brave, patient, and full of hope who always smiled. I ended up extending my time from four months to six.” 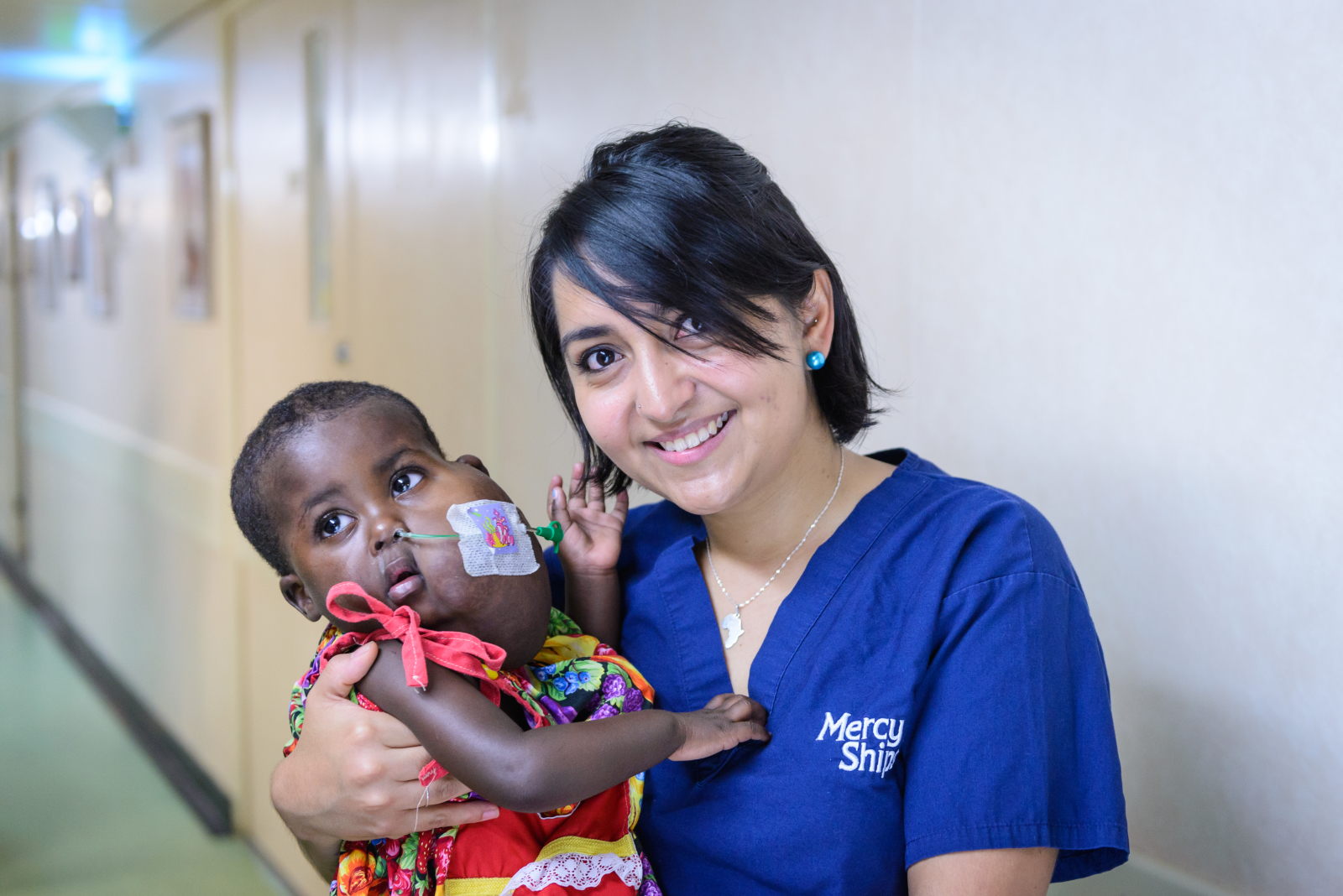 With Mercy Ships, volunteers need to raise 75% of their needed funds four weeks before they head to training. When Mercy Ships reached out to us about Susy, we were inspired by her story and wanted to help. “It’s crazy,” she says. “I got the notification that Relode wanted to sponsor me exactly four weeks before I had to be at training.” It was further confirmation that she was right where she needed to be.

Susy is such a warm and friendly person, and it’s not hard to imagine her caring for patients with the same enthusiasm she has when speaking with me. “It’s such a special environment on the ship,” she says. “You’re really sharing in that culture and you have something to give. [I love] the fact that I can support and help and getting to share and encourage and teach if I can.” 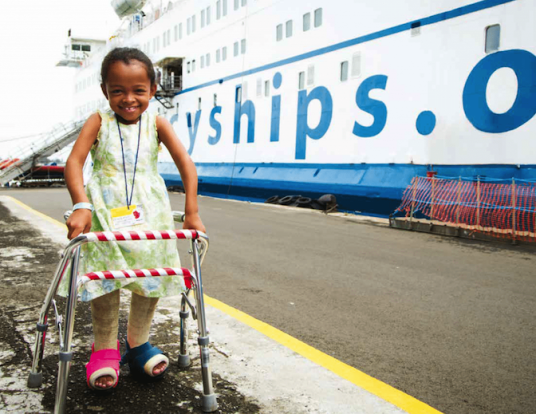 In a world where over 5 billion people lack access to safe, timely, and affordable surgeries, Mercy Ships is uniquely positioned to help the... 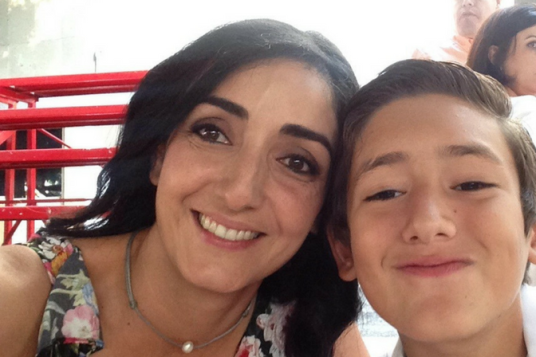 It’s a pretty common saying that “good things come to those who wait.” for Ruth, it took nearly ten years to realize her dream of serving on...